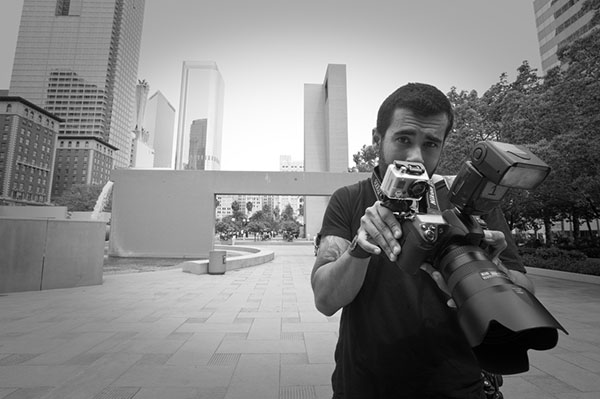 Photographer Josh Valcarcel in action with his camera cam. (photo by Jon Lake)

If you ever wondered what photographers go through to get the shot, here’s a great example. Photographer Josh Valcarcel rigged a GoPro camera to his camera during a recent shoot so we all could see what he saw while covering the International Pillow Fight Day in Los Angeles. 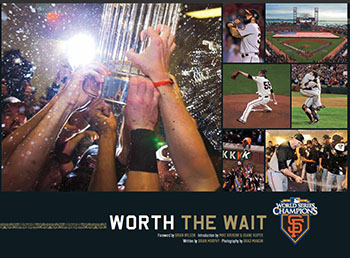