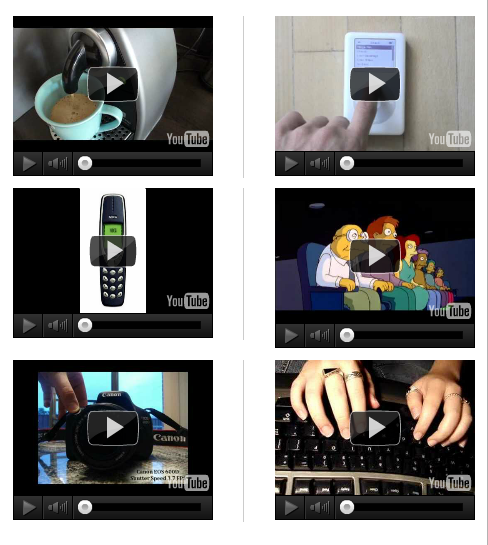 Composer R. Murray Schafer challenges us to really stop and listen to everyday sounds in this short film created by David New in 2009. “A soundscape is any collection of sounds, almost like a painting is a collection of visual attractions,” says Schafer. “When you listen carefully to the soundscape it becomes quite miraculous.”

This film is one of many showcased on the National Film Board of Canada website.

If you have six minutes to spare, have a look — and a listen.

Listen by David New, National Film Board of Canada