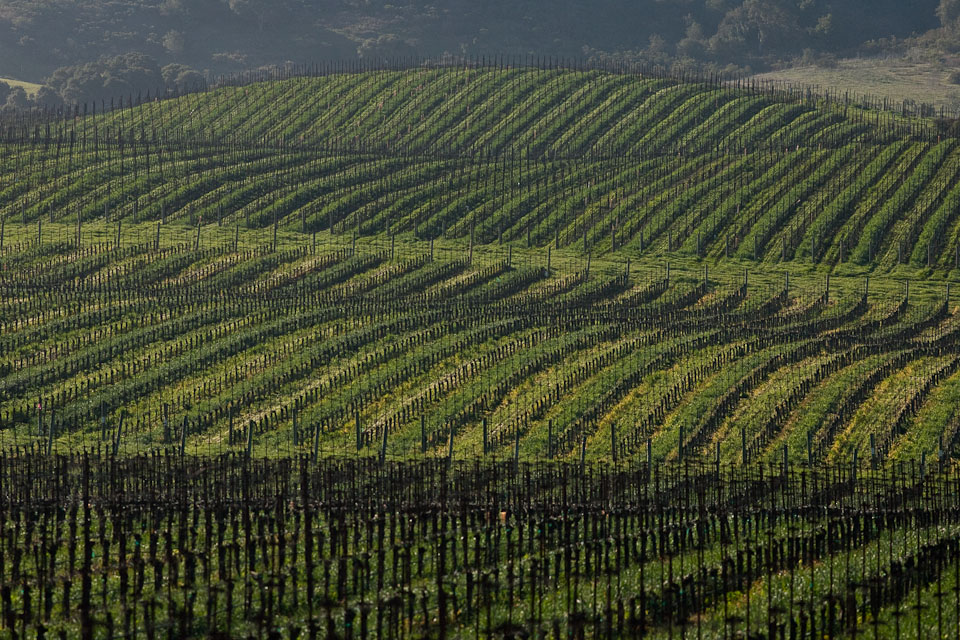 From the higher vantage point I could clearly see how the appellation populates the valley. After taking in the panoramic scene, Moorman then directed me to the soil around a row of pinot noir vines planted four years earlier. It looked like a bed of white rocks, not the rich sandy soil I am accustomed to seeing in other vineyards. Moorman said that locals call the diatomaceous earth”chalk rock” and pinot noir seems to thrive in this stuff. But in this part of the appellation, the vines don’t grow as rubust as they would in other conditions. Because of this, Moorman was able to plant 7,000 vines per acre.

I learned a lot about the region during my two recent visits but I learned even more once I read the story Jon Bonné  wrote for the San Francisco Chronicle titled, “A Dramatic new chapter for Santa Rita Hills”. The story was published on the SFGate website on March 2, 2012 and it also appeared on the front page of the Food section of the Sunday paper on March 4, 2012. Eight of my pictures ran with the story on SFGate and three photos appeared with the Sunday printed edition.[/one_half_first][one_half_last] 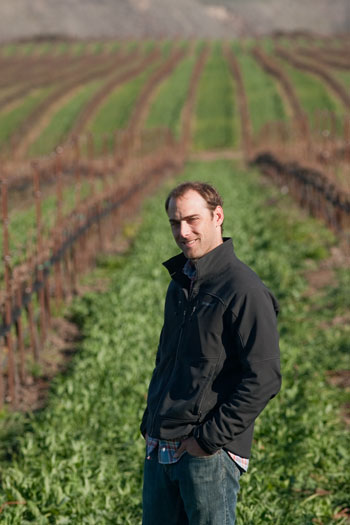 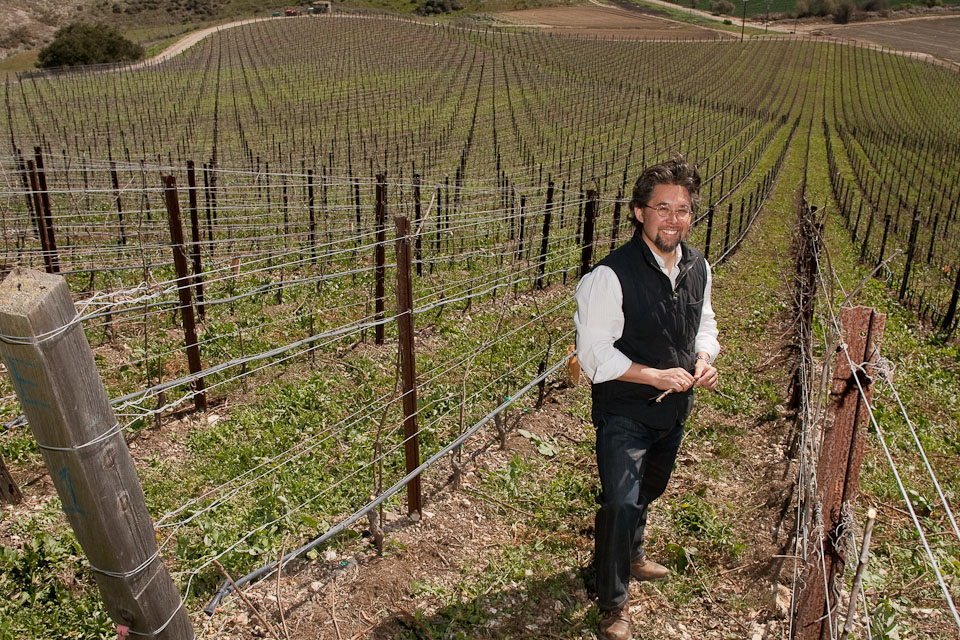