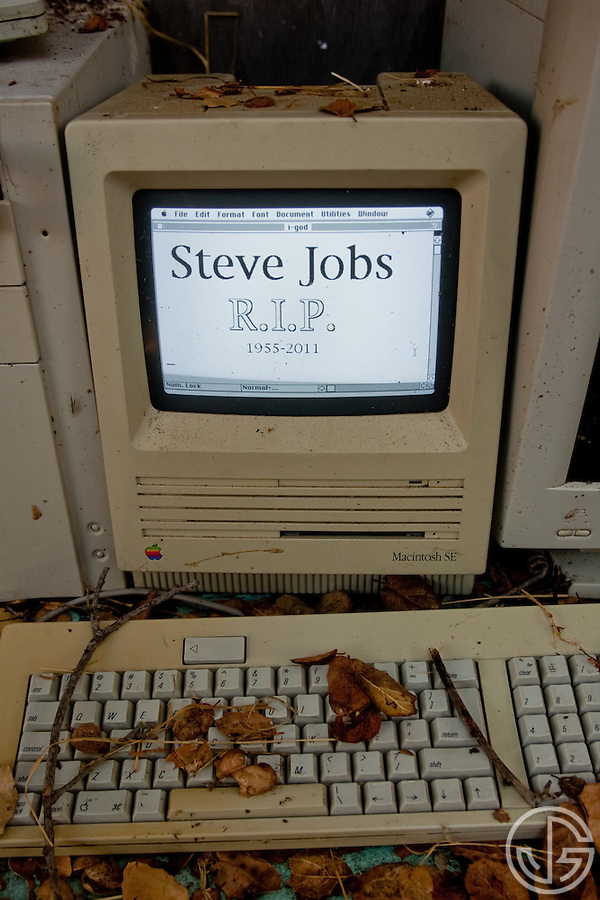 Leading up to the August 16 release of his new self-titled album on Blue Note Records, Jeff Bridges recently hit the road backed by Santa Barbara musicians aptly named “The Abiders.” I got the opportunity to see him perform at  The Troubadour, in West Hollywood, California. Aside from Jeff’s great performance, on of the highlights of the evening was having Quincy Jones introduce Jeff at the Troubadour show.

Listen to the interview I did with Michael Stern to hear his thoughts on this picture I made in 1988.

On May 20th, I was given the opportunity to participate in Michael Stern’s online radio program called “Build A Better Photograph.” His show airs live every Friday at 9am (Pacific Standard Time) and features interviews with photographers from all corners of the industry. Michael said the mission of his show is to provide technical and aesthetic knowledge of photography for advanced amateurs, college students and early career professionals so they can “build better photographs, not just take pictures.” In addition to being an informative and entertaining radio host, Michael is a top-notch photographer, dedicated teacher and successful author.

If you have a spare 45 minutes or so, click on the link below and listen in on our conversation, which is archived on his site.

Photographer Josh Valcarcel in action with his camera cam. (photo by Jon Lake)

If you ever wondered what photographers go through to get the shot, here’s a great example. Photographer Josh Valcarcel rigged a GoPro camera to his camera during a recent shoot so we all could see what he saw while covering the International Pillow Fight Day in Los Angeles.

Composer R. Murray Schafer challenges us to really stop and listen to everyday sounds in this short film created by David New in 2009. “A soundscape is any collection of sounds, almost like a painting is a collection of visual attractions,” says Schafer. “When you listen carefully to the soundscape it becomes quite miraculous.”

This film is one of many showcased on the National Film Board of Canada website.

If you have six minutes to spare, have a look — and a listen.

Listen by David New, National Film Board of Canada