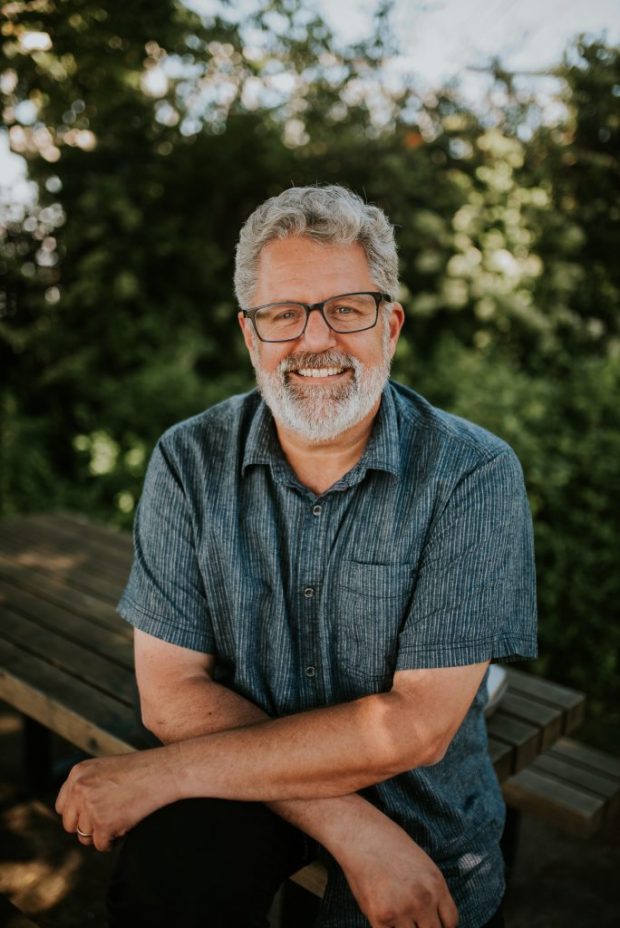 I am an assistant professor with the Department of Journalism at Western Washington University in Bellingham, where I teach subjects in the visual journalism sequence, such as photojournalism, video, and graphics, as well as the VJ capstone course. In addition to my teaching, I am the associate director of the National Press Photographers Association Northwest Region and serve as the faculty advisor to NPPA student chapter at Western.

Outside of teaching, I reside in Bellingham with my wife, Nicky, our 13-year-old son, two cats and a ball-obsessed Golden Retriever.

After earning a bachelor’s degree in photojournalism from San Jose State University in 1988, I worked as a photographer and a graphic artist at newspapers and for wire services in California, Florida and Nevada for more than a decade. In 2000, I earned a master’s degree in journalism from the Reynolds School of Journalism at the University of Nevada, Reno. From 2001 to 2014 I taught visual journalism courses Brooks Institute of Photography, such as photojournalism, publication design, audio storytelling, journalism ethics, news writing and website production. I also led three overseas documentary projects for the school to Argentina, China and Ireland. I also co-founded SportsShooter.Com in 2002.